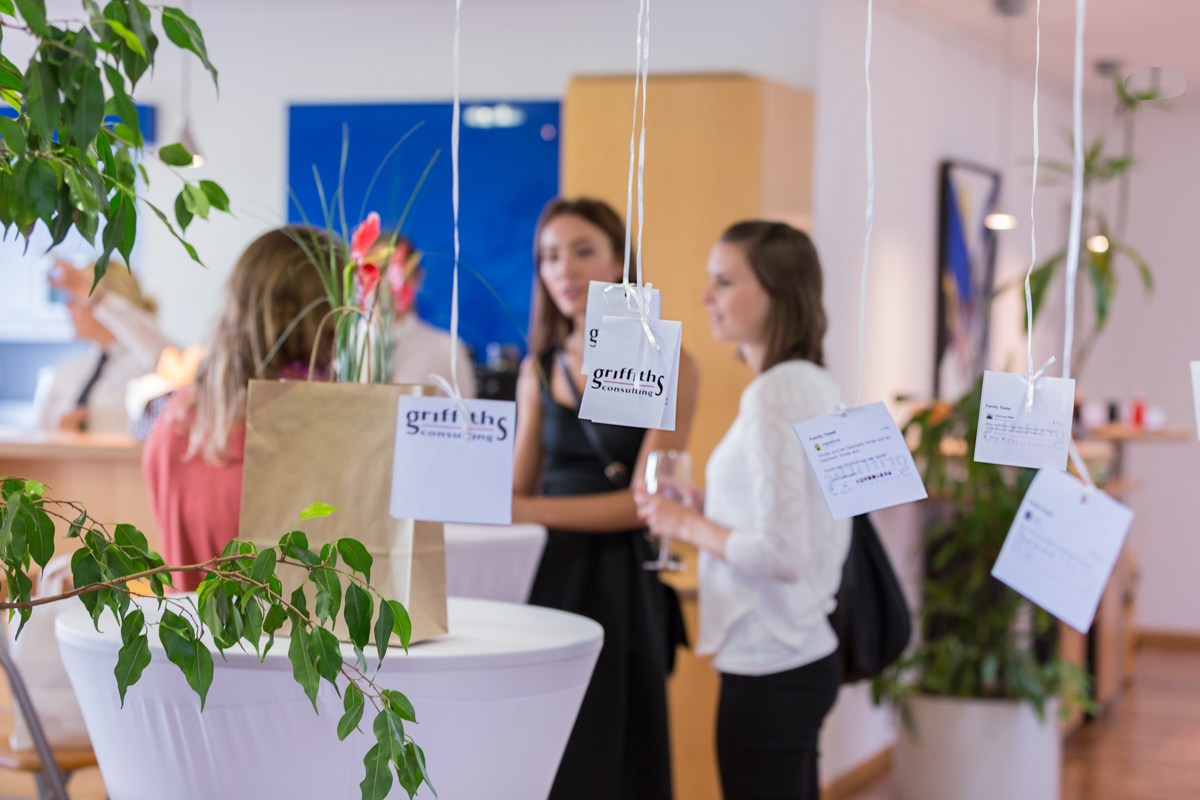 What’s new for family brands in 2018? Every year we take up the offer from the iconkids & youth, market researchers specialising in children and parents, to present ourselves as a communications agency for family brands at their annual congress, where we always learn something new for ourselves. It wasn’t far for us to travel to the venue at the Freiheiz in Munich, but it didn’t make any difference; it would have been worth it even if we had to fly to Australia. The folks at iconkids always have helpful and entertaining way to share new insights. So what did our team take away for 2018?

Most useful takeaway from the day

Yasmin: What’s fine for grown-up advertising is not acceptable for children. Iconkids head, Axel Dammler, in his talk, “Times are changing: the end of analogue childhood,” emphasised how important it is to protect children’s inexperience.

As an agency whose target audience is children, youth and family, we veto advertising techniques which exploit children’s lack of knowledge. Advertisers must abide by the rules of the game on the children’s market, such as the principle of separating advertising and editorial content. This means making advertising, particularly on YouTube, clearly identifiable and not directing purchasing appeals at children. Advertising must be fair!

Martina: A lesson for 2018: Not every product needs to have educational value in order to convince parents and children. But it should have some function. Which ist why iconkids joint head, Axel Dammler, was right early in the year to dismiss the fidget spinner as a theme for the long term. Unless someone thought up some new function or game for it giving it a new lease of life, it was going to remain a short term trend.

Jenny: About 53 percent of 13 to 19 year olds surveyed stated that they follow influencers on social networks. And 49 percent say that they have at least once bought something they have seen in a video. Does this mean that companies are conducting their influencer marketing in such a way that they are missing out about half of young people and that these remain entirely unaffected? No, it doesn’t, because a third of those who let a video prompt them to make purchase aren’t following anyone. So, you don’t have to be signed up to a channel to see product presentations. Young people also use YouTube and other video portals as search machines, clicking their way through recommended videos, viewing videos on other people’s pages or viewing content shared by friends. In this way, they also see get to see products in videos, get inspired and are exposed to incentives to buy.

Ulrica: “No one believes that”, was the title of the presentation by Sonja Schwarzer and Simone Jurkin, which was about how product claims reach mothers. Here there is a lot of scope for making mistakes in respect of content, presentation and wording. But the most engaging thing for us was that it doesn’t just depend on what you claim, but also on whether mothers trust the study or source quoted. Once again, it’s all about trust!

The most astounding statistics

Yasmin: Cultural pessimists can breathe a sigh of relief! Children continue to enjoy reading and they most enjoy doing so in the conventional way. While everything is being digitalised, the majority of six to 19 year olds remain faithful to printed books and either only read the printed page (50 percent) or make use of both options (18 percent). Of course, you can’t deny the advantages of e-books, but the smell of a book or the feel of it as you flick through the pages and stories is something that cannot be digitalised.

Martina: Daily use of linear TV by six to 19 year olds has fallen by 10 percent – and that is in the space of a year! In the future, will marketing experts still be reaching their target audience using TV advertising? It would seem best for them already to be looking for alternatives…

Jenny: Books are by no means a thing of the past! Even if six to 19 year olds read less often, the number of children and young people who read has risen by seven percent compared to 2012. There are hidden opportunities for publishing houses, if they can adapt to the changing habits of their target audience. More about this in my note below about “the next big thing”!

Ulrica: It’s not really his style, but this year iconkids joint head, Ingo Barlovic, couldn’t resist it and he showed us fake news from other sources – also due to the fact that lots of journalists had uncritically also be duped. This includes the ‘Generation What’ study and the ‘Blikk’ study.

By contrast, up-to-date research by iconkids offers thorough orientation in respect of influencer marketing. Here too the news looks bewildering at first glance: teenagers trust influencers although they know they are commercial: 72 percent know that, “If bloggers show things in their videos, it is no different from advertising,” and 71 percent are of the opinion that, “If bloggers get money, they would be willing to lie.” Nevertheless, 71 percent are also certain, “They themselves really think that the stuff they are presenting is good.” This contradiction is resolved by trust, proximity, expert status and what is referred to as category, brand and product fit. Only when these line up, does influencer marketing work. For example, teenagers tell Bayern Munich star, Thomas Müller, that he should be doing advertising for drinks or games rather than for fashion.

The next big thing in family marketing

Yasmin: The smartphone is becoming a leading form of mass media: whereas daily computer use in the case of six to nine year olds has fallen by 17 percent between 2016 and 2017, daily smart phone use has risen by six percent. The smartphone has developed into an integral part of everyday life and is supplanting the large screen.

The relationship with the smartphone is shaped by proximity and individuality, making it the most personalised and interactive of all mass media. No other medium allows companies to connect so closely with the customer’s everyday life. Interaction between the company and mobile user takes place above all in social media apps. To make it as a brand in this setting, requires creative content above all and interaction with influencers.

Martina: Today’s mothers know more, are surrounded by huge volumes of information day in day out and have access to knowledge via their smartphone at any time and anywhere. At the same time, they are as much at a loss as ever before – that is the conclusion iconkids researchers, Sonja Schwarzer and Simone Jurkin, have come to. The time has come to offer eye-level help and orientation to mothers stranded in the information jungle: it’s the only way to show mothers that they, along with their questions and insecurities, are being taken seriously and are not being taken for a ride. In addition, we should always be affirming mothers in what they are doing: that is what they want for themselves – and what they want from brands!

Jenny: On demand – what I want, when I want it! Netflix, Youtube and smartphones have made children and young people accustomed to having games and entertainment in their pocket and being able to view content irrespective of fixed broadcasting times. Another important buzz-phrase is ‘snackable content.’ Children and young people love content which can be used for brief periods now and again. That means, publishing houses, listen up! A book is available ‘on demand’ when I want to read it! A story which is easy to get into with summaries of the main and secondary characters allows readers to dive into it quickly. Short chapters are also ‘snackable’ and thus match up with the habits of the young reader. They are ideally suited to little bite-sized reads now and again, and a cliff-hanger heightens the tension and keeps the reader engaged.

Ulrica: Axel Dammler drew attention to a change in the times in respect of childhood in Germany which has resulted from the general availability of all-day schools. While in 2002 only two percent of all primary pupils and four percent of grammar school pupils went to an all-day school, the statistics now show 35 and 32 percent respectively. These children have less time for their own leisure activities with windows of free time being much shorter. Also, after a demanding and noisy day under supervision at school the children just want to ‘chill.’ The survey shows what goes on during this relaxation time: digital gaming, social media and Youtube are the winners, whith books, audio plays, conventional toys and art & crafts being the losers. Back in the office, we thought the whole issue through to the next conclusion: Things which will be particularly at risk, are educational products such as, for example, experimenting kits. These require consumers who have the time and nerves to start playing a complex game in the middle of the afternoon – with parents needed to purchase them. However, parents are increasingly going to rely on the state to take on responsibility for education. Let’s see what manufacturers come up with: will they focus on the institutional market and sell more to schools or will they make more “chilling”-type products?