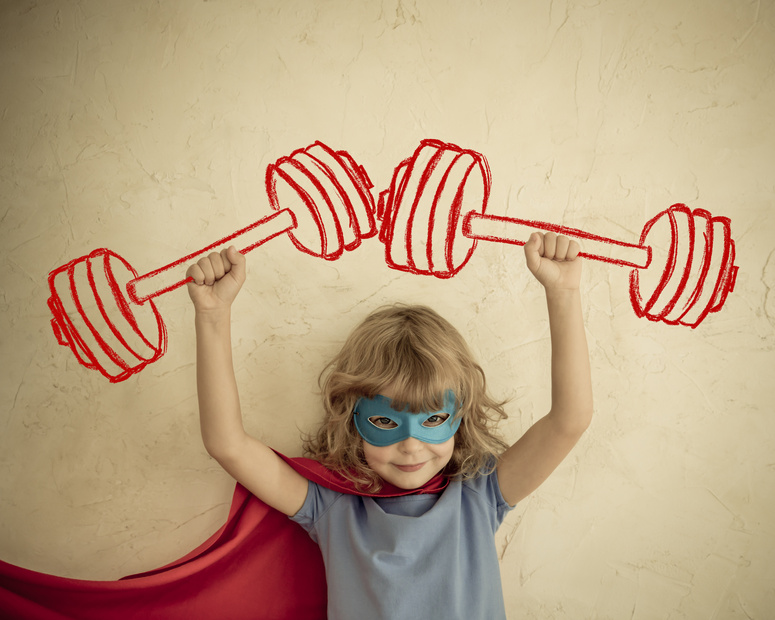 Who has the say when it comes to the family shopping? The kids, of course! This was the result of a study led by Viacom Media International Networks, “Little Big Influencers”, which investigated children’s influence on purchasing decisions. The most exciting thing about this study? Even for brands bought and used by adults, it can pay off to invest in PR and marketing to children.

An impressive 98 percent of all children between 6 and 13 are part of regular shopping decisions or even decide for themselves what goes in the shopping basket. Children are an enormous influencing factor when it comes to purchasing toys, clothing or electronic entertainment. That’s not all: 63 percent of all parents questioned allowed their children to participate in grocery shopping and 65 percent of the children are part of planning the next family holiday. Even the decision of buying a new car is influenced 31 percent of the time by children.

According to the study, parents place a lot of value on the opinions of their children. This is perhaps no surprise in the case of traditional toys or gaming devices – children often know more about these things than their parents. 87 percent of children questioned regularly tell their parents what they would like to buy, kicking off conversations about a variety of products.

However, children don’t just influence their parents’ shopping decisions. 70 percent of the 10 to 13 year olds regularly receive pocket money and are consumers themselves. They make the majority of their buying decisions with the help of TV advertisements, but children can also be made aware of new products through the purchasing process itself or through exchanges with parents, siblings or friends. Further important sources of information come from media such as TV series or TV shows, magazines and online advertising. The significance of digital gadgets such as tablets and smartphones for advertisers is also increasing when reaching younger target groups.

Marketing to children and young people will grow ever more important in the future. “Our Little Big Influencers study shows that kids are the real shopping decision-makers in the family – that makes them a powerful, influential target market for advertisers” stresses Mark Specht, General Manager of Viacom International Media Networks.

The study questioned around 3600 children and their parents from six different North European countries.