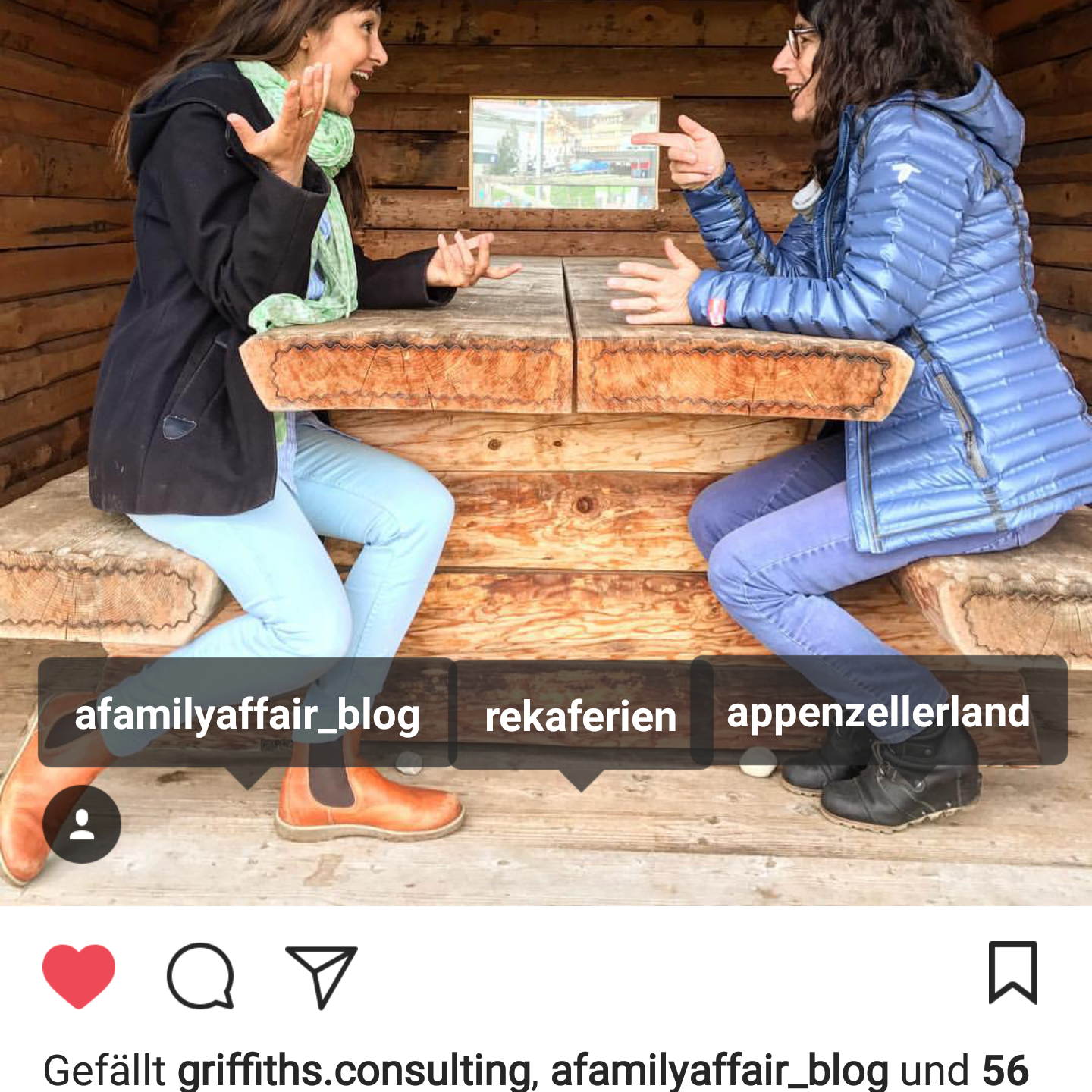 At the world’s largest tourism show, the International Tourismus Börse (ITB) in Berlin, Social Media in Tourism will be one of the hot topics. Our colleague Katrin Freymiller shows how Lufthansa, TUI and the Swiss Travel Fund Reka have mastered the integration of social media activities in an exceptional manner and what marketers needs to take into account.

Lufthansa’s current project “#LifeChangingPlaces” is not about its offers and their sale, but rather about awareness of the brand and imparting an emotional quality to travel. The campaign focuses on real people and places as well as the life-changing stories related to them.
Lufthansa relies exclusively on human-centric storytelling to reproduce its three stories. This entails that the protagonist’s focus is on his/her personal experience and Lufthansa positions itself as a facilitator of the experience.

One of the stories is about Gesa Neitzel, a German author and former television editor. She talks about her experiences in South Africa and how she discovered herself. Her experience, like that of the other two protagonists, is published on the campaign’s independent website. In a 360-degree content campaign designed, conceived and produced with “digital-first” in mind, the focus of the distribution was naturally on the company’s own social media channels such as YouTube, Facebook and Instagram. The content was adapted flexibly to the respective channels and target group. For example, Lufthansa published concise excerpts of the original videos on Instagram, while podcasts were posted on Facebook about the experiences – always with the aim of increasing the interaction of the community. Cinema and video advertising as well as coverage in the Lufthansa Magazine mirrored the campaign offline. Due to its success, Lufthansa is now also using the content in TV commercials.

The German tour operator TUI recognised the potential of social media. Its strength lies in its inspiration and should not be purely sales-oriented, Johannes Schlag, Social Media Analyst at TUI Deutschland, emphasised at an industry event attended by Katrin. Booking a packaging holiday typically is a lengthy decision process during which internet users change their device around 26 times. Even though only 18 percent of all customers actually book their trip online at TUI and, inspiration and ideas often come from the Internet and social media channels.

In cooperation with Facebook, TUI was able to connect eight percent of offline bookings to Facebook advertising by using Facebook pixels. Although this figure is not very impressive at first glance, a social media presence in the tourism industry has the potential to reach younger target groups. Smaller companies with a low budget also should also use the “Mixed Placement Function” on Facebook, which TUI partly uses, suggests Schlag. This will also allow sharing a Facebook post on Instagram. Thanks to its social media presence, the travel operator was able to increase its sales by 14 percent and ultimately reached 2.9 million more people.

As a non-profit company, the Swiss travel fund Reka has set itself the goal of making it possible for families to spend affordable holidays in Switzerland with their twelve holiday villages. In addition to its own Facebook and Instagram channels, Reka also relies on a cooperation with suitable family bloggers as advocates of the brand. Bloggers visit the holiday villages with their children and then report about their travel experiences authentically. With Griffiths Consulting as a specialised PR and social media agency for family brands, Reka has a partner at its side who knows and selects suitable influencers.

Reka launched an extremely exciting campaign in 2017 under the motto “Grüezi Nachbarn”, conceived and implemented by us. In addition to various media partnerships and surveys on the subject of how the Swiss and Germans feel about each other, one part of the campaign stands out in particular:  the meeting of a German and a Swiss blogger family in the Reka holiday village of Urnäsch. It’s aim was the mutual exchange of information between the families about the two countries and the differences and similarities between them. Of course, this unique experience gained a lot of coverage in the social media channels. The eager anticipation of the meeting, the meeting itself and the reviews resulted in 40 reports, including numerous posts on Facebook and Instagram as well as blog posts. Overall, the families reached 139,000 unique visitors and followers with their contributions. Reka positioned itself here as the facilitator of this extraordinary experience. The campaign also focused on Switzerland as an attractive, safe and affordable destination for families.

This shows that tourism can also benefit from the possibilities of social media channels. No matter if image, awareness or sales are the goal: it is important to always have a well-thought-out strategy in mind and to consider exactly who the target group is, on which channels they can be reached and what content should be played there.

By Katrin Freymiller and Ulrica Griffiths