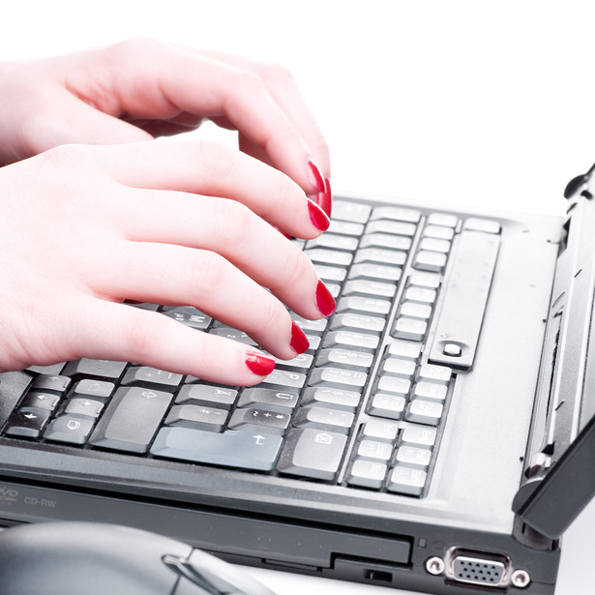 Since we organised the first mom & dad bloggers meet-up for Familotel, we have been particularly interested in Social Media in tourism. This is why we were curious when the Association of German Travel Journalists invited contributors to a webinar earlier this year, to present some examples of tourist industry success in social media. During the summer holidays, we finally had the time to summarize our learnings. The panel of the web conference comprised media representatives, bloggers, PR professionals and tourism enterprises. Still, one question remained at the end – how can press officers best use social media to provide journalists with information? Any examples that you might know, are very much appreciated – feel free to comment!

The WAZ newspaper (Westdeutsche Allgemeine Zeitung) got the ball rolling with the presentation of their project, “Mona goes for Miles”, in which the WAZ accompanied renowned travel journalist Mona around the world. The project was announced in print, then primarily online channels recorded the action as it progressed, on the WAZ site and her own “Mona goes for Miles” Twitter and Facebook accounts, plus a blog. Readers can set Mona tasks, and so become part of the action themselves.

So far, the success of the enterprise has been moderate. Since the March launch, there had just been 500 followers registered on Facebook, despite the big page splash announcement in the WAZ and approaching prospective followers through Facebook ads. The panel sees the reasons for this limited success as follows: instead of creating a separate platform for the action, the WAZ should have relied on its own, well-established Facebook page and the travel section of its website, since the reader may feel overwhelmed if they have to follow other channels as well. Establishing a fan basis is in any case a long process and a single one-time action is rarely useful.

The contents editor of the WAZ is not exactly euphoric about the results and admits that at the start there were no set objectives, they just wanted to try it out. In May, the number of Facebook fans suddenly jumped to 1000. This may in part be due to travel blogger Christoph Karrasch stepping into the action on the Facebook page, whose own page, associated with his travel blog “On the Move”, had over 4,500 fans then. He explained to the panel how he built and expanded his own fan base. Christoph Karrasch let his fans plan a trip around the world for him and so converted the readers into producers. But why has that worked for him, while “Mona goes for Miles” has not really taken off?

Even before his “five countries in ten days” campaign, he had spent several years active as a travel journalist, radio and video reporter and could build on the solid readership of his blog and his remarkable 3,000 followers in Facebook, who sent in proposals and spread the word. His campaign was also picked up on by the national media. Overall, the action brought him around 1,500 new fans. The trip was carried out on behalf of a publisher, who then printed it entirely in book form.

Hilda Maunder was cited as an example of a travel journalist who is very active online. She presents current projects and trips on her website and then also offers her publications for use to travel media and resorts. Travel and tourism media themselves use social media, among other reasons, to generate content for their print editions. “Touristik Aktuell” (Current Tourism), for example, takes opinions and comments on Facebook and uses them for their magazine or as a stimulus for contributions.

But how does it work the other way round? How do tourism enterprises use social media? The airline KLM spoke from a corporate perspective and presented its German Facebook page, which currently boasts around 118,000 followers. The page is used primarily to communicate directly with the consumer. It was born by accident, to keep passengers up to date during the ash cloud of 2010. Apart from news and raffles, KLM also uses its media channels to market offers. Care should be taken, however, not to overemphasize offers and prices, so that Facebook does not become purely a distribution channel. Users tend to appreciate a mixture of offers, entertainment and services. According to Frankfurt´s Institute for the Future 2015 tourism report, apps and YouTube are becoming increasingly important, especially among the under 35s. The trend is towards real-time communication. Travellers wish to be provided with clear information and to decide spontaneously and without stress on their travel plans.Visual storytelling is another keyword of the study. Holiday dreams and aspirations can be best sold with images.

Precisely how tourism businesses are going to reach out to freelance journalists and media through the various social media was unfortunately not addressed in the panel discussion. Since this was a question that many participants were interested in, we are keen to hear if you know about any best practice examples!