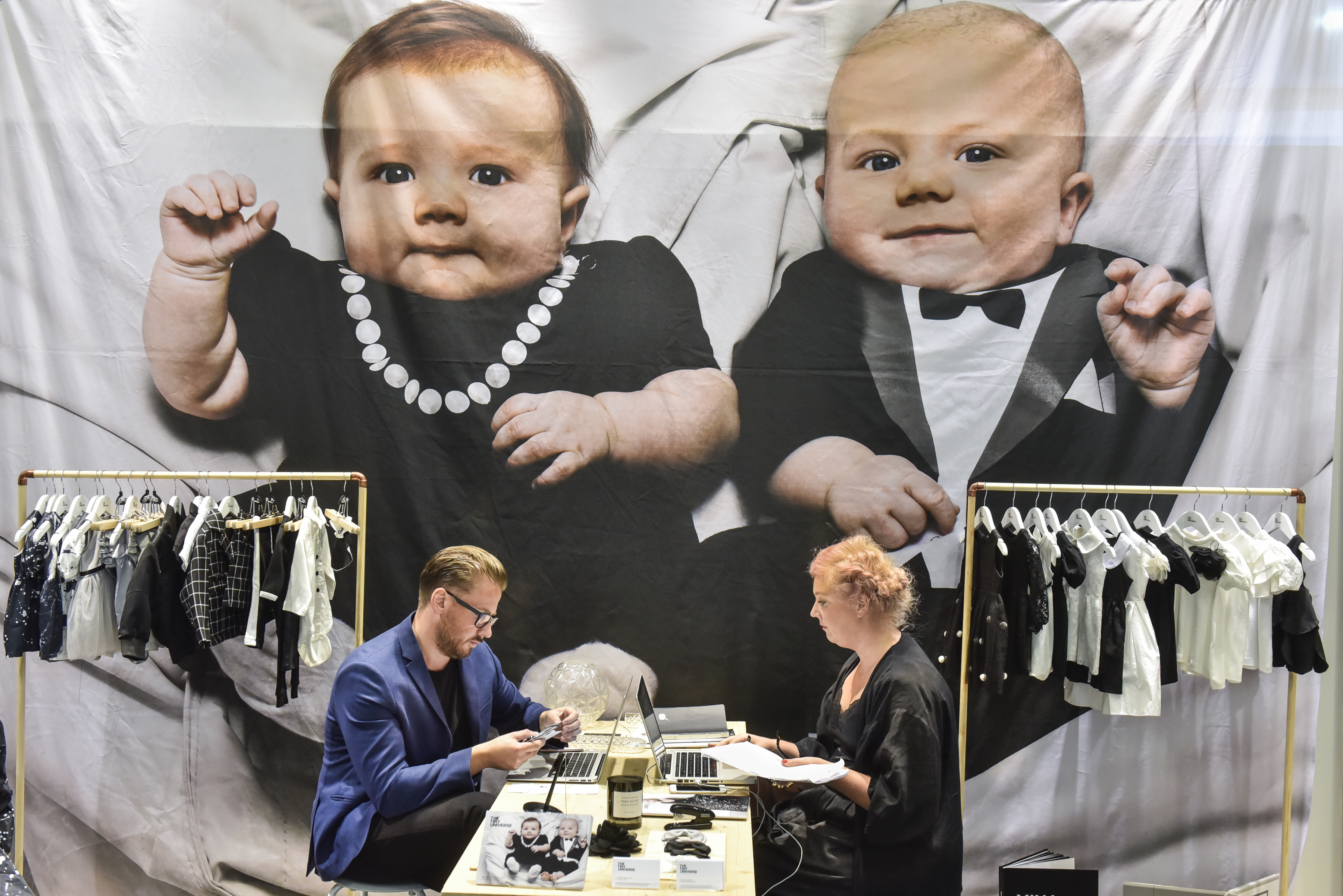 In a few days, the international baby and children’s outfitting industry will be meeting up in Cologne for the world’s biggest trade fair, Kind + Jugend. During the run-up to the show, new figures are giving a reason for excited anticipation of really good business – as long as brands are actively communicating, respond to the tastes of German parents and have their products available for delivery to the trade.

Industry associations are now looking positively into the future: The German association of toy retailers (BVS) feels optimistic: the baby boom also continued in Germany in 2016 and boosted sales of the baby and children’s outfitters. In the past year, according to the estimate of the IFH Retail Consultants, parents spent a total of 2.5 billion Euros in the first three years of their children’s lives, and thus four percent more than in the previous year. As far as the pram market is concerned, high quality prams with subtle colours are still very popular. According to Interconnection Consulting, Germans purchased a total of 774,200 prams, including buggies (+2 percent over 2015) in 2016. The market for children’s car seats also grew recently: according to Interconnection Consulting, Germans purchased around 2.4 million children’s car seats (+2 percent over 2015). The continuing trend is still toward backward-facing children’s car seats with better collision protection. In the toy segment, the market first consolidated after above average growth rates in the previous years. While the toys market as a whole grew by 3.6 percent in 2016 according to npdgroup, sales for children under three increased by 0.8 percent to 529 million Euro.

The market for children’s clothing and textiles may have declined further slightly with total sales of approximately 2.6 billion Euro in 2016 (2.7 billion Euro in 2015), but is becoming more colourful and lively, as reported by the German association for the German textile retail trade (BTE). Around 1,800 companies are active in the segment of clothing and textiles for children aged 0 to 14 years of age. They have lost an average of approx. 1.5 percent sales in comparison to the previous year, while the clothing trade on the whole achieved nearly unchanged sales. On the whole, fashion for children has become significantly more colourful, with decorations, strong colours and jewellery for girls, and aspects of the sports world for boys. Sales channels are also becoming more diverse. Especially second hand markets, exchange or clothing rental are increasing in importance due to the sustainability concerns of parents. The need for Marketing Communications to be effective is obvious given the potential: Despite the difficult economic environment, official notifications with regard to significantly improved economic conditions for households with children in 2017 gave the specialised trade and brand manufacturers reason to be positive.