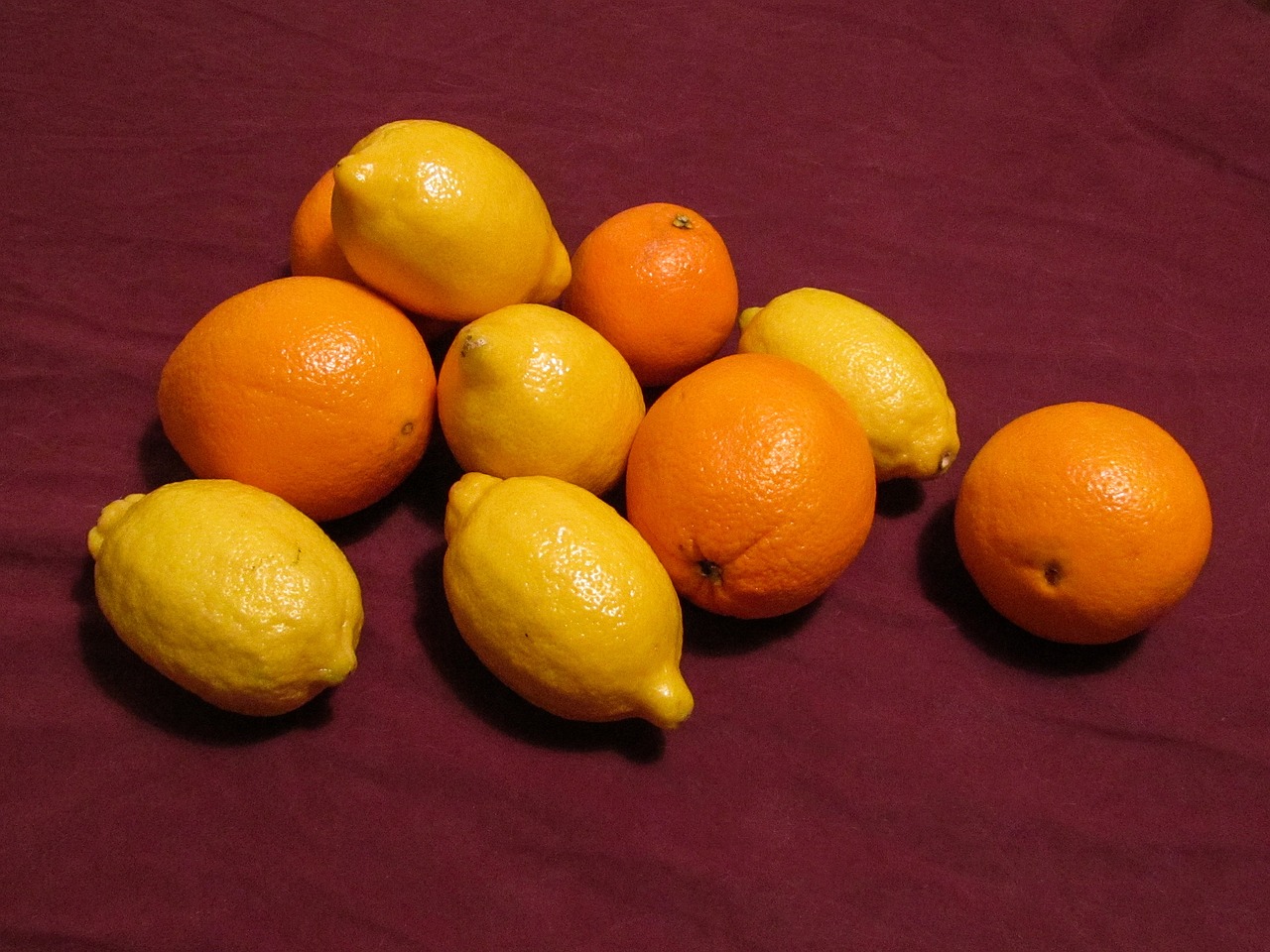 ‘I’m almost 18 and have no idea about taxes, rent, or insurance. But I can write a poem analysis.’ Complained one student via Twitter. Sabrina Rospert and Ulrica Griffiths write about what the German business newspaper Handelsblatt has done with this golden opportunity and how we rate “Orange”.

The tweet made headlines – Teenagers clearly seem to be interested in economic contexts. Handelsblatt hopes so: The new spin-off ‘Orange’ startet at the end of October, seeking to inspire the youth on topics in the area of business and politics and to win them over to the publishing group as early as possible.

At the moment, Handelsblatt is not known among young people for its exciting content. This reputation is to be counteracted with ‘Orange’ by a young team aged 16 to 22. It draws on the contents of the mother-brand and aims to re-formulate this as clearly as possible, and in a way that appeals to young contemporaries. ‘Orange’ not only posts its articles on its website, but also on social media: Young readers can be informed of the latest news from politics and economy through Facebook, Twitter, Instagram, and even via WhatsApp.

The online presence of ‘Orange’ inspires with its youthful, bold design – but in that it is no different from competitive offerings such as Byou, the teen offshoot of Bild. How would you differentiate ‘Orange’? ‘We understand “Orange” not as a lifestyle or fun product’ says Handelsblatt Managing Director Frank Dopheide to Meedia, a new portal for the media industry. ‘We do not want to come across as over the top, but rather we want to be young and serious.’ The youth website wants to impress with its serious presentation, and with this, differentiate itself from other competitors that focus on lifestyle issues.

With news from the world of finance, the articles on ‘Orange’ certainly deal with serious topics. However, the reports are very short and provide hardly any background information and further details. In short: It clearly lacks the necessary depth. Contrary to the concept, in the category ‘Colourful’ there are also articles on gossip and lifestyle. The new youth portal of Handelsblatt does not seem to have quite managed to get by without frippery.

In principle, the idea behind ‘Orange’, i.e. to prepare economic news specifically for young people, is a good approach. Whether the youth site can currently distinguish itself from similar offerings and whether it is wise to do without videos, however, is questionable.