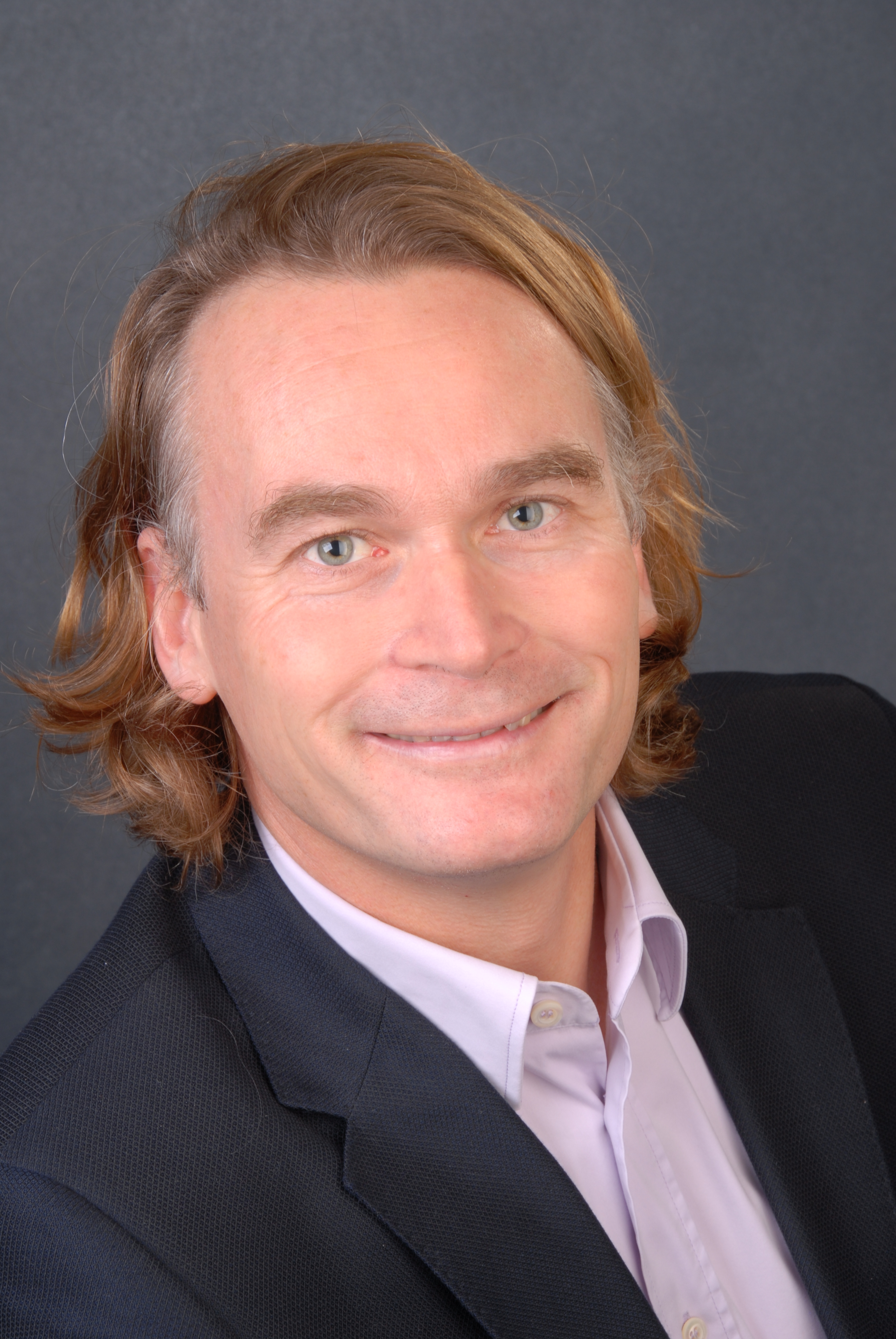 In the European kids market it is very rare that licenses are equally strong in different countries and address all target groups the same way. This is proven by the latest wave of the Kids License Monitor, a study by the independent German research institute iconkids & youth, who Griffiths Consulting, as a PR agency specialising in the family and youth market, cooperates with frequently.

Monsters University by Disney, for example, seems to score evenly in Germany, France (67 per cent appeal each) and Great Britain (73 per cent). A second look reveals that the license is unisex in the UK (boys: 72 per cent / girls 74 per cent), but in Germany boys clearly have a stronger preference for it (boys: 75 per cent / girls 58 per cent) whereas in France girls select it more than boys (boys 65 per cent/ girls 70 per cent).

There are also significant differences in license appeal when it comes to age groups: In Germany and the U.K. Dragons clearly is of interest to boys aged seven to nine while in France, also boys aged ten to twelve are keen on Dragons. This is no exception: Minnie Mouse is a star among girls under seven in the UK and France but in Germany it also scores high amongst seven to nine year old girls.

The Kids License Monitor is implemented as a quarterly online study in Germany, the U.K., and France with 1,228 children aged four to twelve years. A total of 72 different licenses are analyzed in all relevant dimensions, including the licenses’ awareness, appeal, market status, category fit, or ownership of products.

The Kids License Monitor provides a reliable and transparent data base for the license market. It indicates which licenses are currently successful, and it highlights which licenses have the potential to become successful in the near future: Market developments become transparent and upcoming license trends can be identified.

One example: 77 per cent of the British kids who know the license Penguins of Madagascar love it, but only 14 per cent own products of this license currently. This shows that there seems to be a promising potential for merchandising.